Who was Lillian Kur (By Chantal Kur) 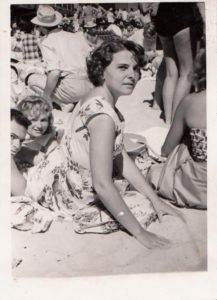 Born on 1 December 1935 in Brakpan, Johannesburg, to Lithuanian born parents, who came to South Africa in the early 1920’s when they were forced to flee their hometown of Lithuania.

Lily grew up in Brakpan, attending Martin School and Boksburg High, the Benoni College of Commerce and then later moving to Cyrildene with her family in 1954. 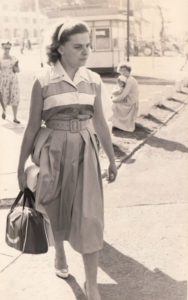 In February 1969 Lily married Bernard Kur and moved to Senekal, Orange Free State. In the years that followed her first child, Brent, was born in Senekal.  After the passing of her beloved father Shleima in August 1974, and the subsequent birth of her second child, Chantal, in Johannesburg, and then further unfortunate circumstances that followed, Lily moved back to Cyrildene with both her children during 1975, where she raised them as a single mother.

Lily devoted her life to raising her children, never re-married or even entertained the idea. She worked full time, was a sole provider, nurturer, disciplinarian and everything inbetween. Lily’s hobbies included knitting, crocheting, sewing, cooking, baking, making tapestries and carpets, gardening, etc. Lily was an avid reader and a keen on sports, particularly soccer, cricket and Grand Prix racing.

Lily worked her entire life – up until 8 months before she passed away. 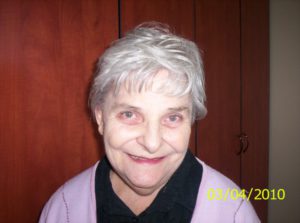 Lily passed away on 24 August 2010 (after much intense physical suffering which she bore with grace and humility) with both her children at her bedside. Leaving behind a legacy of a life lived full of love, service and compassion to everyone.

We are so excited about this cause. We will be attending at The Witwatersrand Tuiste Park Center Old Aged Home, 36 Escombe Avenue, Parktown, Johannesburg, at 10am on Mother's Day, to present to the elderly Ladies a handbag filled with toiletries and soft treats. We need your help! Visit our events page for more information and find out how you can contribute.
Without enough to eat, many older people are becoming weak and malnourished. This leaves them more vulnerable to illnesses that they cannot afford medical care for and unable to provide for even their most basic needs. 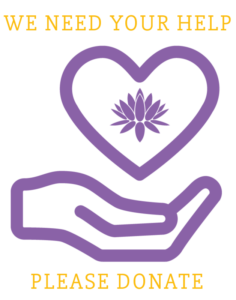 To keep up to date with our projects, events and fundraisers and any other happenings please see and like our interactive Facebook page: The Lillian Kur Fund for Senior Citizens.

"Making a difference in the lives of the elderly"

Our Senior Citizen Fund allows us to bring life-sustaining food and/or medical care to people who would otherwise be left to suffer and/or even die.

“Making a difference in the lives of the elderly.”